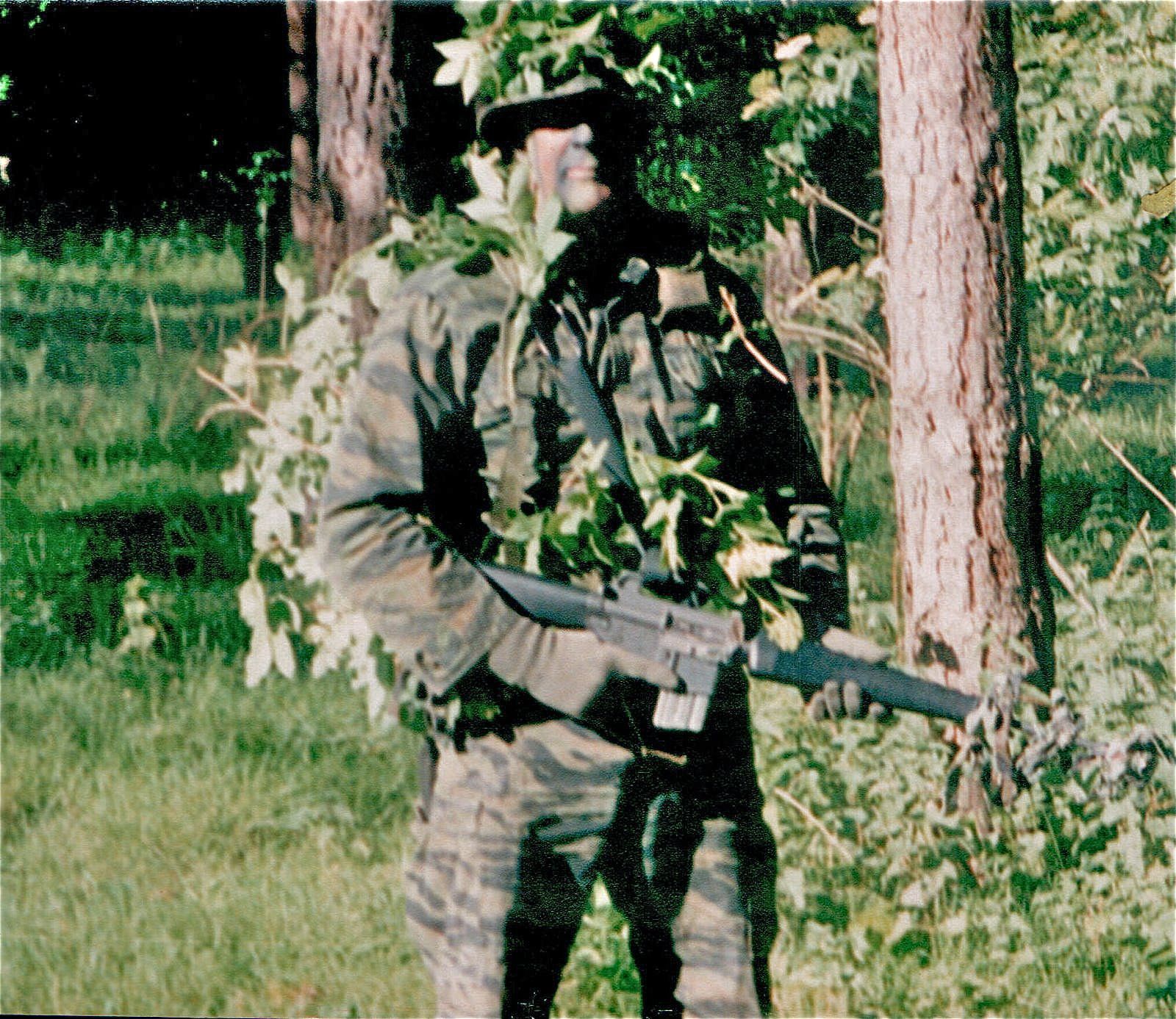 In the late 1980's and early 1990's I served in the United States Air Force. While I was stationed in England three to four times a year every Special Operations unit in NATO, and other friendly countries would converge on our "not on google maps" base for counter insurgency, and counter terrorism training/operations. Our capabilities and daring was inspiring and has never left my soul. As the War on Terror has progressed I have continued to rub shoulders in missions around the globe with these fine warriors.
For over 30 years I have been involved in counter terror training, human trafficking recovery, RESCUE, body recovery missions, as well as body guard duties in High Risk areas such as Haiti, Burma, Costa Rica, Thailand, Japan and many other places.

Popular posts from this blog

Sweat poured down his face. He could still taste blood that had run into his mouth from the head wound he got from a round that split the outer skin of his forehead. The head bleeds a lot and looks much worse than it often is. Applying a compress and some quickclot seemed to stem the bleeding for now.

Two weeks into the field and the mission was getting harder with each passing day. Sleeping in the day and moving at night always took a little adjustment, but now the team was in the grove. As the smoke settled from the firefight that had just ended, everyone checked fingers, toes, buddies and ammo. Sgt. Salomon had taken rounds to the pelvis and was bleeding out. There was nothing anyone could do but give him a little more morphine in order to ease the pain as he died. The enemy dead numbered six with signs of several wounded being carried away.

Since the team had been ghosted it was time to move quickly and fade into the landscape. Contact with command would be made after mov…
Post a Comment
Read more 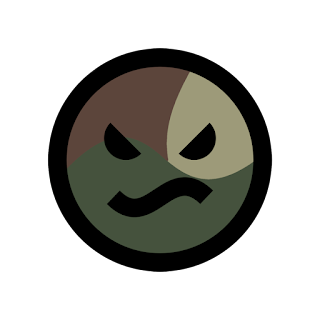 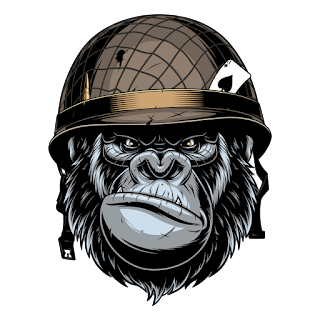 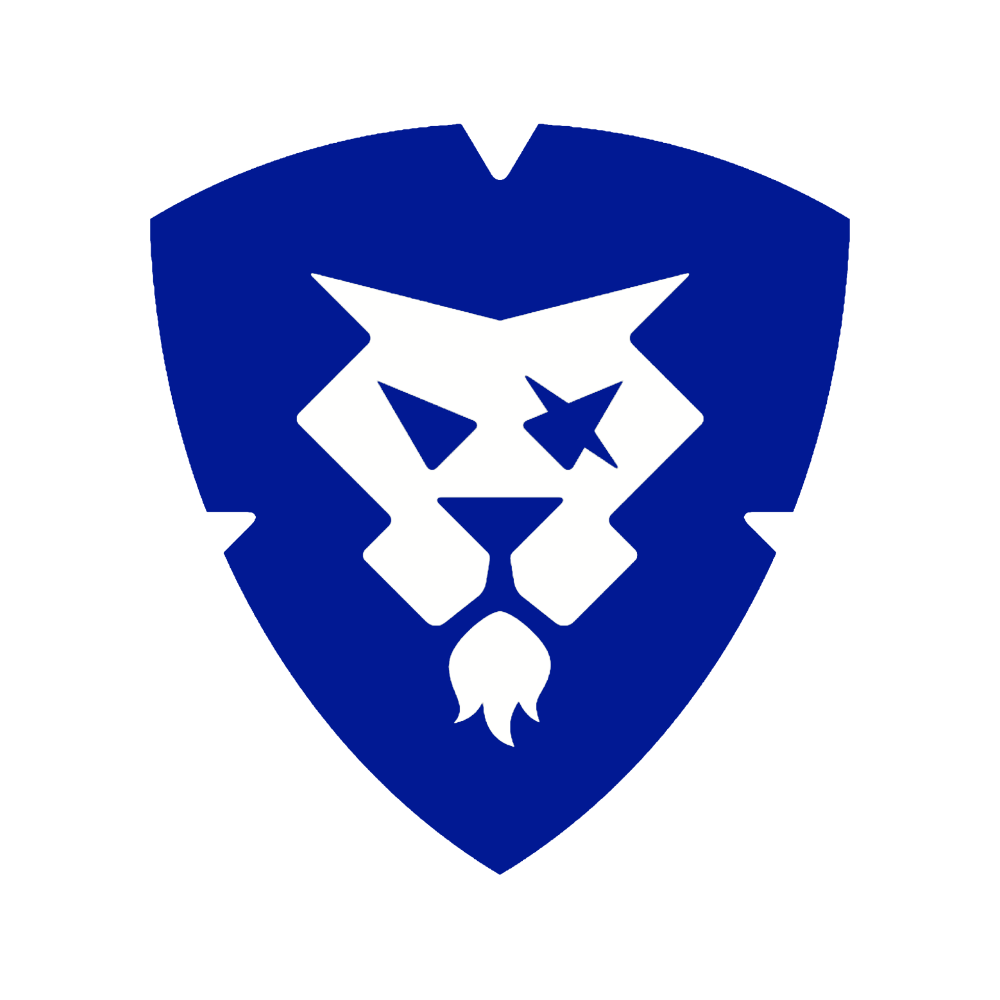